It has been a bit over a year since I started using OSCAR and coming up on a year that I’ve been with my current OSCAR service provider. I’ve learned a few things along the way that I thought were worth sharing.

The first topic I thought I’d tackle is something I’ll call EMR survivalism, which I believe highlights some important aspects of the psychology of OSCAR. According to Wikipedia, survivalism is “a movement of individuals or groups (called survivalists or preppers) who are actively preparing for emergencies, including possible disruptions in social or political order, on scales from local to international.” 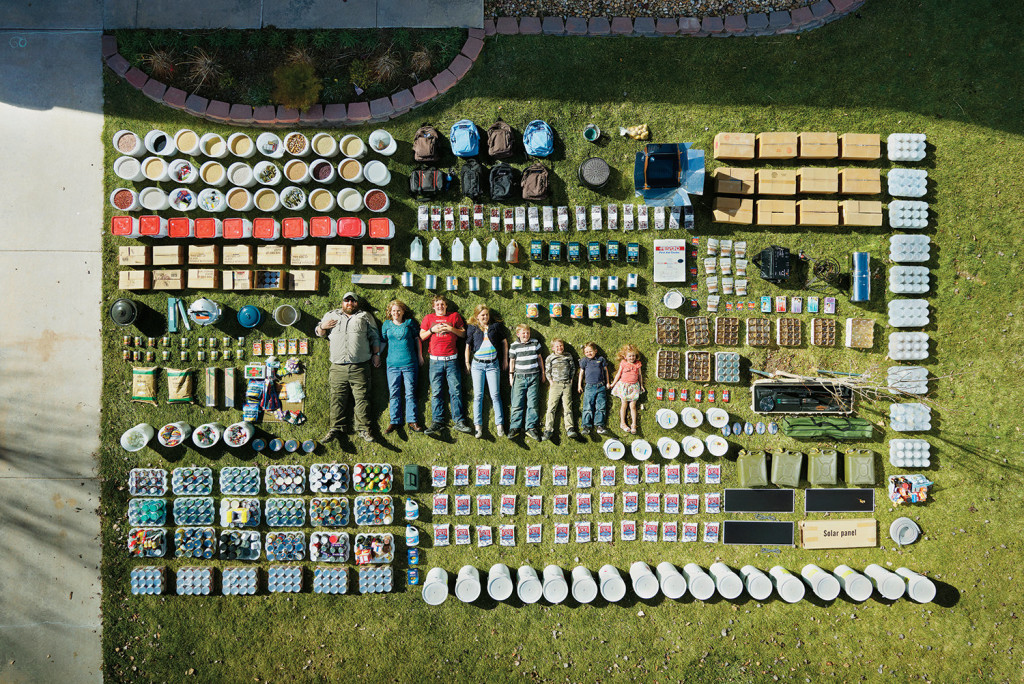 I have noticed this kind of survivalist mentality can to be one factor that draws people to OSCAR. From my perspective (and please note I’m not trying to paint all OSCAR users with the same brush, here), the prototypical OSCAR survivalist is an individualistic physician who is looking to maintain control over clinical infrastructure and patient records – in essence, one who believes that the physician bears ultimate responsibility for the care provided and therefore must also strive to maintain complete control over their clinical infrastructure and patient records. Such an individual may be suspicious of abuses of power by large corporations, inappropriate intrusions into clinical decision-making by administrators, government snooping and surveillance, and potentially preventable disasters / outages that disrupt clinical work. From the perspective of a survivalist, OSCAR seems very attractive – allowing one to maintain control over patient data and to prepare for the worst – power outages, networks going down, hardware failure, theft, EMR provider failure – at least in theory.

Does it actually work that way in practice? My best answer so far: sort of.

Does the average physician with some inclination to learn about computers know enough to effectively maintain server hardware, set up a secure network, and monitor for intrusions? I suspect not – at least not as much as a specialist would know. Also, it’s ongoing maintenance and a mental diversion that takes us away from doing what we’re good at (and what brings in the money) – looking after patients.

Is it cost-effective for the average physician or small clinic to retain in-house IT support? I would say no.

Does the average physician have access to the infrastructure needed to maintain EMR functionality in the face of unanticipated disruptions – redundant and separate internet connections with sufficiently high upload speeds, independent power supplies, ready access to replacement components in case of hardware failure, backup server with automatic switchover in case of primary server failure? Possibly, but it’s not very efficient to set all of that up for one individual system. It would probably be much more cost-effective (and environmentally friendly) to pool resources and share server space in a dedicated, secure server facility – in other words, a cloud solution.

So, why go through all the trouble of setting up an in-house OSCAR solution at all? I believe it’s the same reason why people buy farmland in the country, stockpile supplies, and build bunkers. My hypothesis is that the kind of people who worry about a zombie outbreak, nuclear attack, and foreign invasion are similar, in ways, to a subset of the people who use OSCAR. 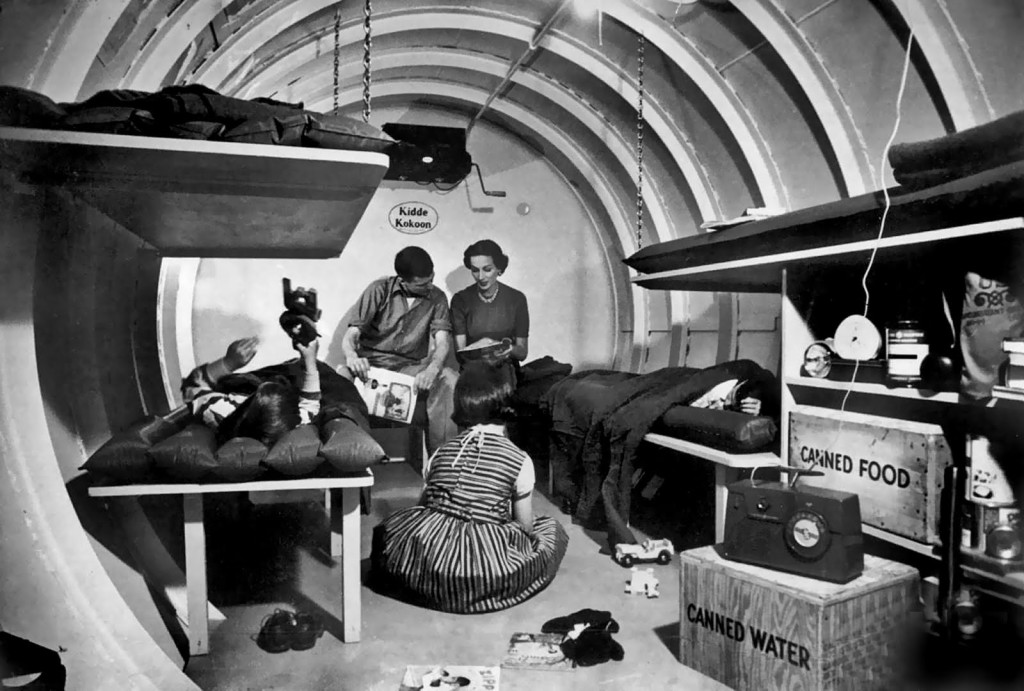 Are OSCAR users the kind of physicians who would build a place like this? Image from spiritmeetsbone.me

There are arguments for and against this way of living; in the event that nothing happens, it seems more efficient not to worry and trust in the people in charge. In the event of catastrophic failure in social order, though, the people with canned goods, medical supplies, and ammunition lining their basements look like they had a good idea. I suppose that whether or not it was “the right thing” to set up your own OSCAR server looks different depending on whether you’ve had years of reliable service from an EMR provider or you bought into a lemon and the company went belly-up or just didn’t pick up their phone when you needed them, leaving you stranded.

Is there a third way? I think there might be – and it comes down to trust and cooperation. In the event of a world-ending scenario I’m inclined to think that the people who prepare but also cooperate with others stand the best chance of doing well. Blind trust and obstinate self-sufficiency are two extremes, and let’s face it – not everybody is going to have a country estate with a bomb shelter to fall back to. So, too, with OSCAR – by sharing resources, hardware, and infrastructure, individual physicians could have access to more reliable EMR service with lower overhead and possibly better security and maintenance expertise, without needing to put the keys in the hands of institutions or companies that may or may not come through. I’m talking about a co-op situation – physicians pooling their resources to run their own OSP (Oscar Service Provider), hire support staff, and put together a server farm. At the end of the day we are responsible for the work we do and the people we hire, so I think we need to know at least something about the computer systems we use, as well. However, we don’t have to do it alone.

As far as I know, the OSCAR co-op doesn’t exist yet. So for now, unless a doctor can do everything independently, the next best option is to find an OSP they trust, and for the extra-paranoid among us, keep a backup system handy.